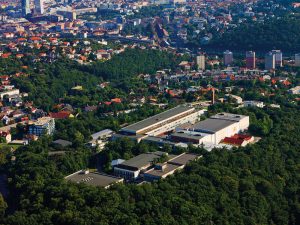 The premises of Štúdia Koliba, a.s. are the former premises of Slovenská filmová tvorba, š.p., situated in Bratislava’s city district at the foot of the Small Carpathian mountain range. There are administrative areas, film studios, technological buildings and storehouses located on site. There is also an administrative building owned and used by Tipos, a.s.

The area is owned by Štúdio Koliba, a.s., which leases the above mentioned premises to various leaseholders. The leaseholders can be divided into 2 groups – companies with a focus on television or film and other leaseholders. JOJ television, using the main administrative building (offices and news studios) and 3 film studios for television production, is the principal leaseholder.

Other companies with a focus on television or film:

Among other leaseholders, Tipos, národná lotériová spoločnosť, a.s., leasing office and storage area, aside from an administrative building, is the most important company. Moreover, there are the youth science-amusement centre Atlantis Science Center, Art Glass Park, s.r.o. – sale and artistic processing of glass, and several companies leasing storage areas. Part of the premises is used by musicians and music groups for rehearsal rooms or studios. 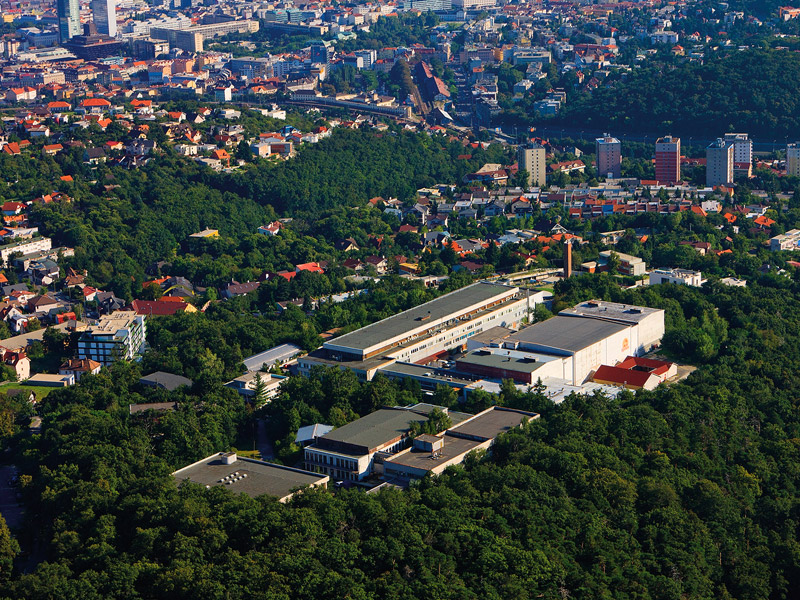 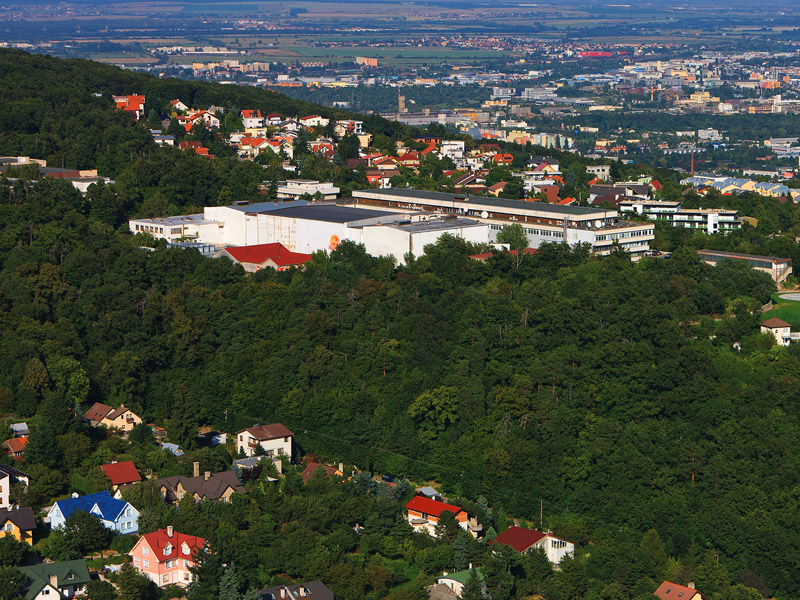 We, as the property management services provider, provide the following services:

This website uses session cookies that are necessary to enable its proper work and functionality and are deleted after closing the web browser, as well as persistent cookies that are stored on Your computer or other device for a certain period of time.
Accept AllReject All
Manage consent

This website uses cookies to improve your experience while you navigate through the website. Out of these, the cookies that are categorized as necessary are stored on your browser as they are essential for the working of basic functionalities of the website. We also use third-party cookies that help us analyze and understand how you use this website. These cookies will be stored in your browser only with your consent. You also have the option to opt-out of these cookies. But opting out of some of these cookies may affect your browsing experience.
SAVE & ACCEPT