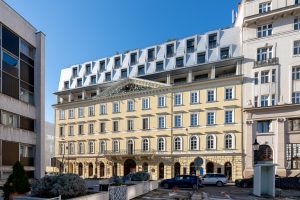 The Motešický Palace is located in the center of the Old Town of Bratislava, in close proximity to the SND and Hviezdoslav Square. It is situated in between the streets Gorkého and Laurinská. The history of the original building dates back to the Middle Ages, more precisely to 1590, when there stood a tavern U divého muža (At the Wild Man’s). For centuries, it was one of the most luxurious inns in Pressburg, which accommodated rich noblemen during coronation ceremonies or session of the Hungarian Parliament. In 1840, the inn was bought by the Motešický family who rebuild it into a palace we see today. The palace served as a place for discreet meeting of the highest nobility of that period. There was a casino for moguls and a men’s equestrian club. During the socialist era, the building served as an apartment building. The building is now a protected historical sight.

In the years 2008 – 2010, the building underwent a complex renovation and an extension was added. Since then, the palace is being used as an apartment building. 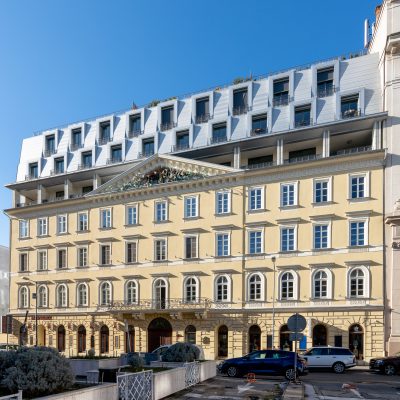 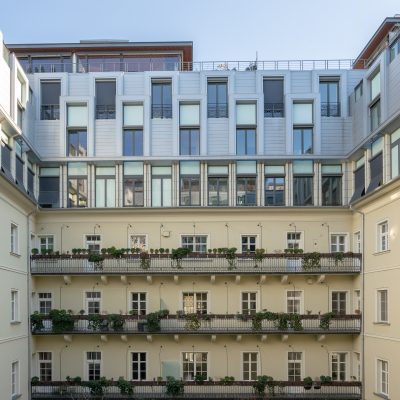 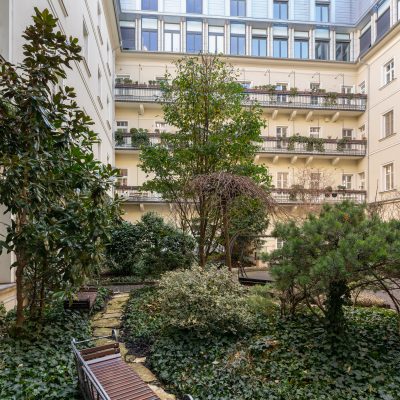 As the manager of the building we mainly provide the following:

Operation and inspection of technical equipment of buildings:

Repair and maintenance of buildings and technical equipment:

Protection of the building and the front desk:

This website uses session cookies that are necessary to enable its proper work and functionality and are deleted after closing the web browser, as well as persistent cookies that are stored on Your computer or other device for a certain period of time.
Accept AllReject All
Manage consent

This website uses cookies to improve your experience while you navigate through the website. Out of these, the cookies that are categorized as necessary are stored on your browser as they are essential for the working of basic functionalities of the website. We also use third-party cookies that help us analyze and understand how you use this website. These cookies will be stored in your browser only with your consent. You also have the option to opt-out of these cookies. But opting out of some of these cookies may affect your browsing experience.
SAVE & ACCEPT